At age 13 Ken Baldwin caught a largemouth bass, his first fish on a fly rod. He discovered a whippy fiberglass fly rod his father had stored away with a tin box full of popping bugs, and he caught the bass on a black and yellow popper. It weighed 4 pounds, the cutoff weight at which he says a largemouth becomes a “respectable” largemouth.

How does this relate to Ken’s photography? He says he would trade every fish he’s ever caught to have photographs of these moments in his life. When he’s guiding in Alaska or prowling the rocks of Montauk, he always has his camera with him. He says that he’s learned that to catch a fish in photo will catch that fish forever. Ken is the Head Guide for the Angry Eagle Lodge in Pedro Bay, Alaska and the host and creator of the TV show “Season on the Edge.” 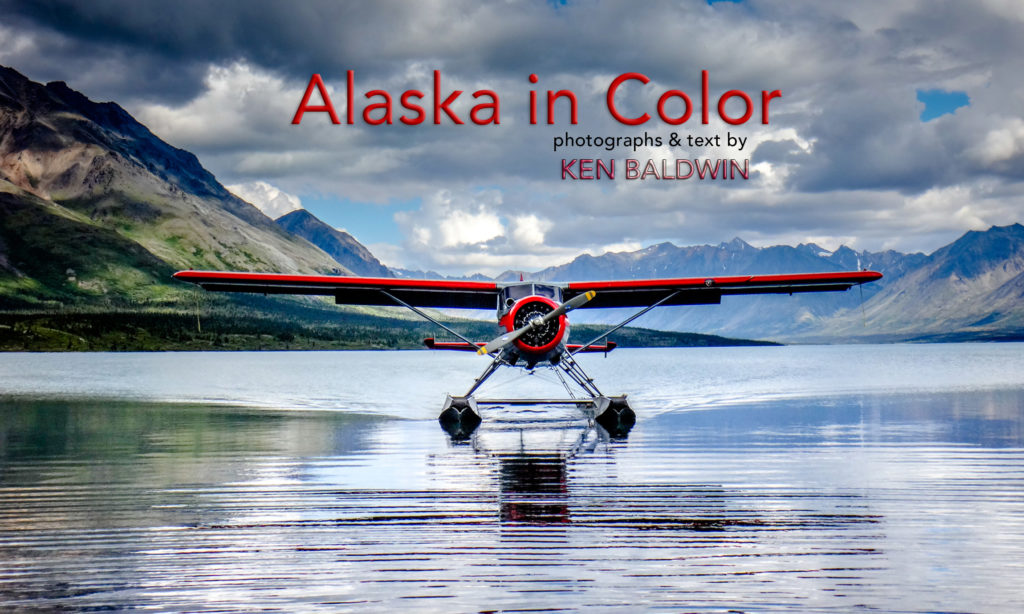