That’s right, we’re asking you to stop and simply take in a deep breath with us.  Experts on this say that sometimes the solution, and often the clarity that presents itself in a difficult challenge, comes in that very still moment when we let ourselves simply stop and breathe.  Now is the time.

The theme of taking a breather together has appeared out of nowhere, thin air you might say. Yet it’s been right here in front of our noses for some time.  In the process of creating this new issue of Catch Magazine for you, we realized the power of this:  A breath of fresh air could actually be passed through the network of communication lines and social media.  A virtual nudge, a reminder in the form of beautiful photos, peaceful film and relaxing music might be able to actually spread fresh air.  Or at least pass along fresh energy.  A break from the messy world.  Simply a moment of chill.

In this issue, T-Motion Theater focuses on that moment of chill with a film about steelhead.  Filmed nearly 5 years ago, Todd began by taking a new look at old footage.  His inspiration was simply the need to breathe.  Slow down.  Appreciate fresh air.  Be at peace in the world for a moment, and spread a bit of calm with a beautiful film about fly fishing for steelhead on the West Coast.

Also in this issue, check out native redband trout on Oregon’s Upper Klamath Basin in the essay by Arian Stevens. Take in the beauty of fall in Colorado with Brian O’Keefe and Alex Fenlon. Sit back and let Keith Rose-Innes do the traveling while you enjoy Bhutan’s bounty of golden mahseer from your home. Step into deep reflection with Dustin Davidson’s account of chasing steelhead on the Chetco River.  Learn about Oregon’s McKenzie Fire, and feel the hope and resilience that emanates from people who live there.

Thank you for subscribing and for reading Catch Magazine.

In our 12th year, and nearing the end of 2020, we also appreciate the nudge to chill out.

Everything is better with a breath of fresh air. 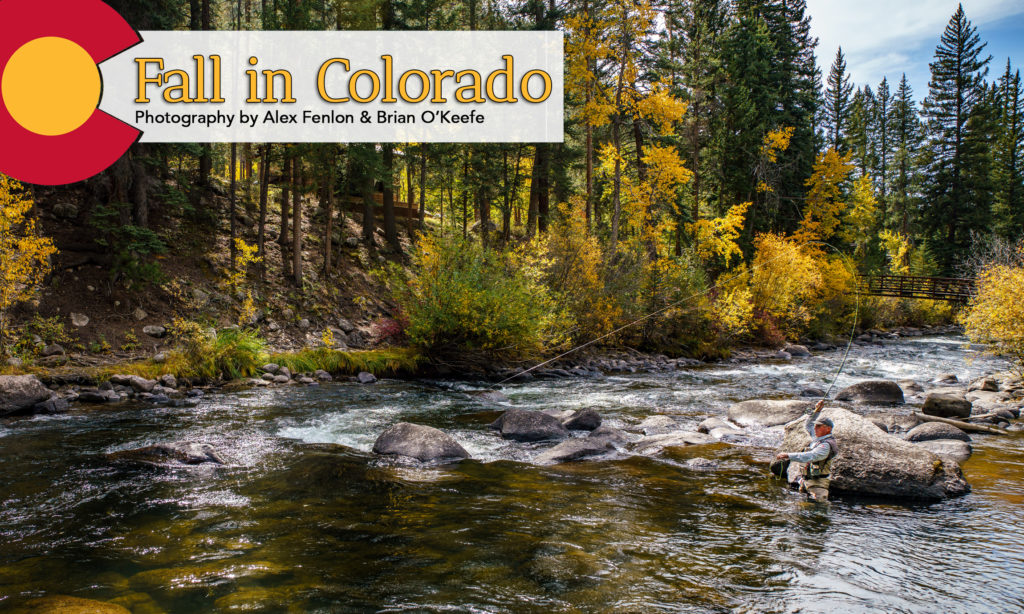 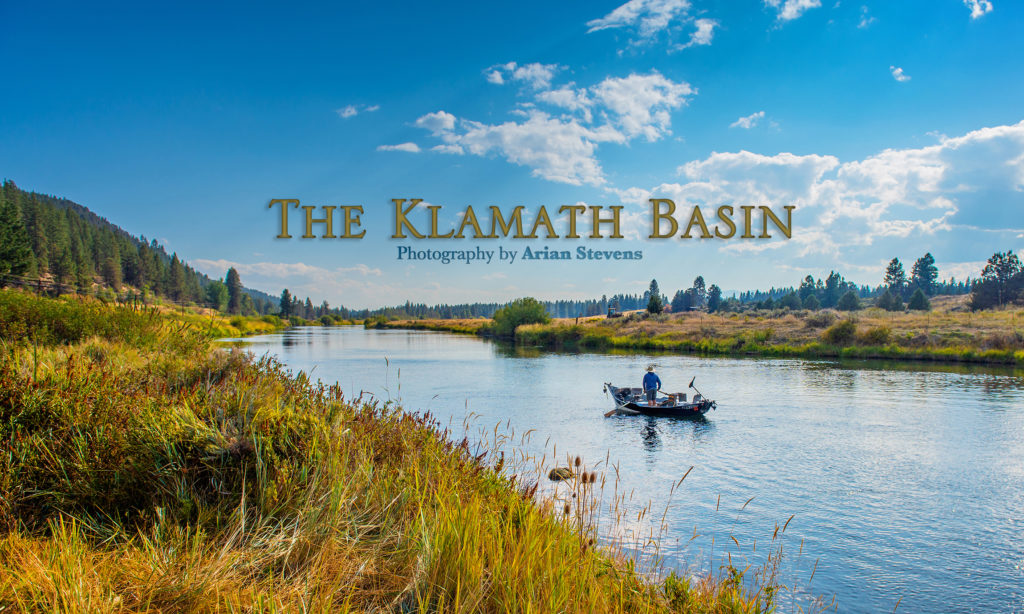 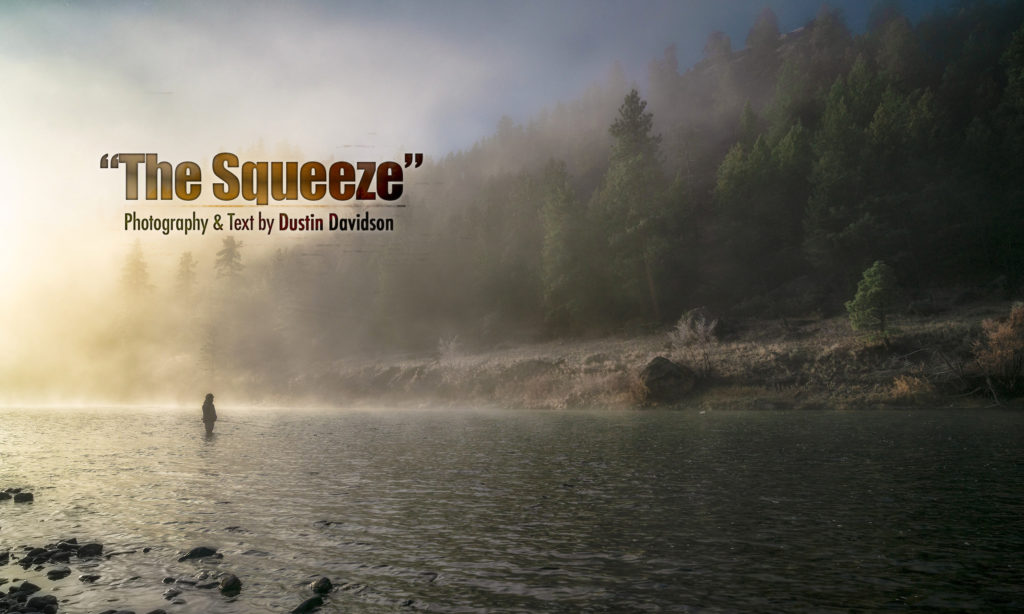 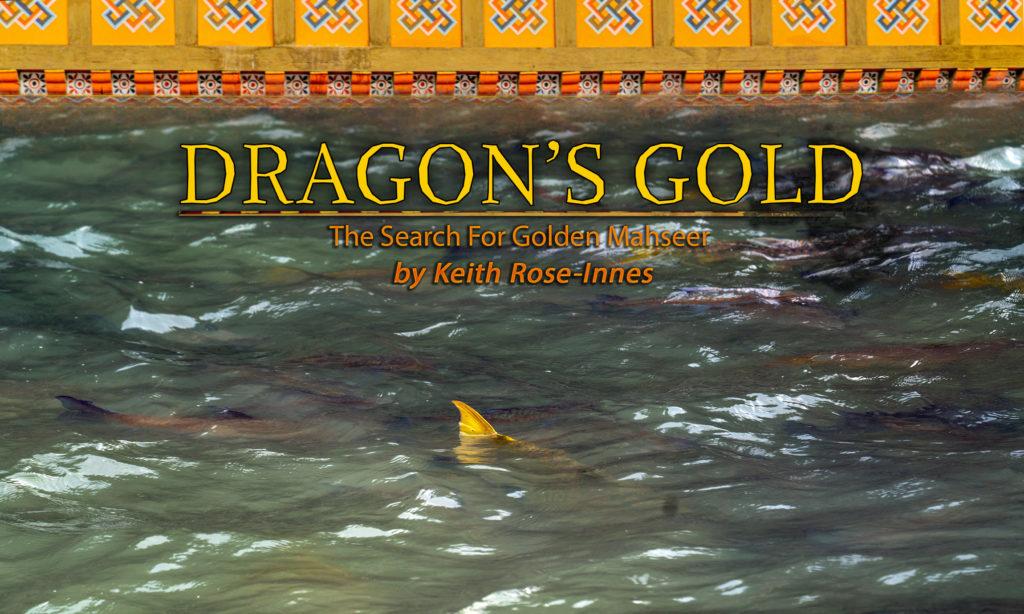 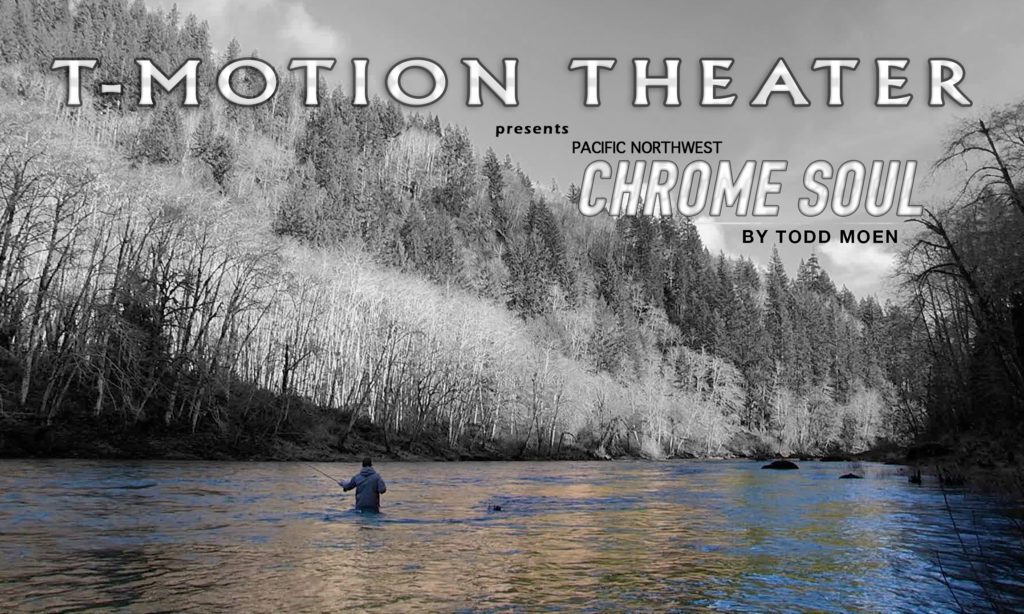 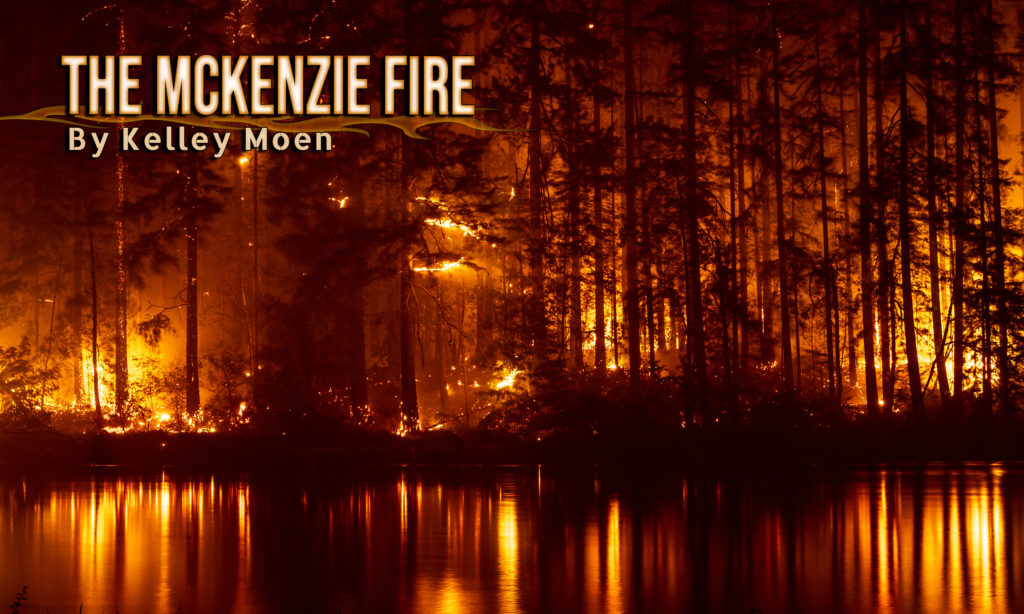 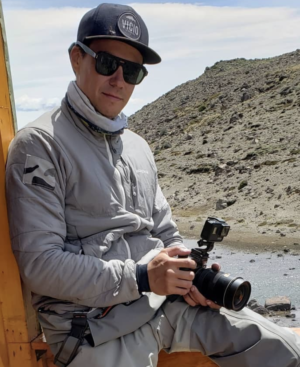 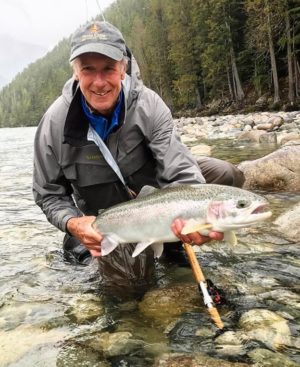 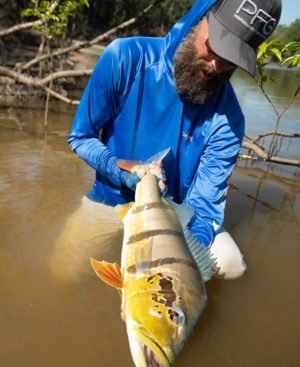 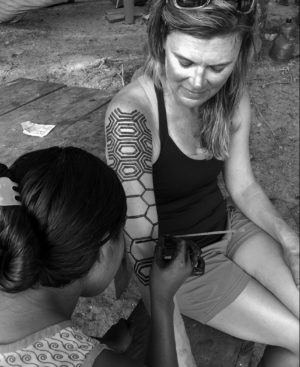 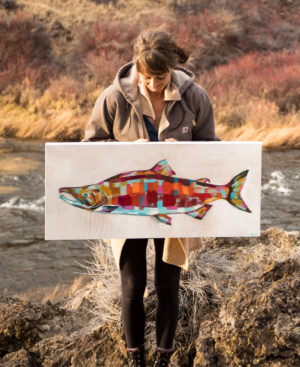 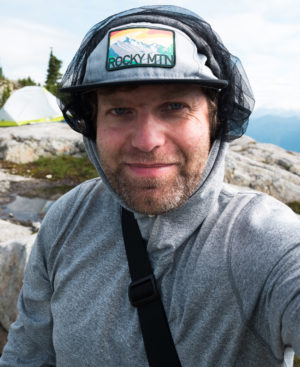 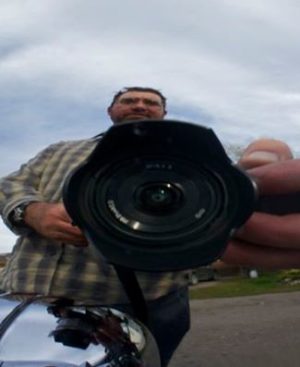 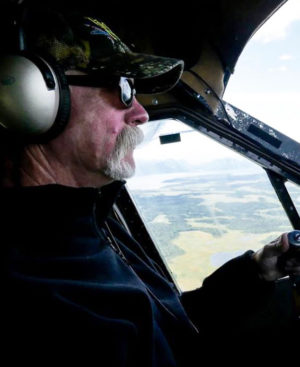 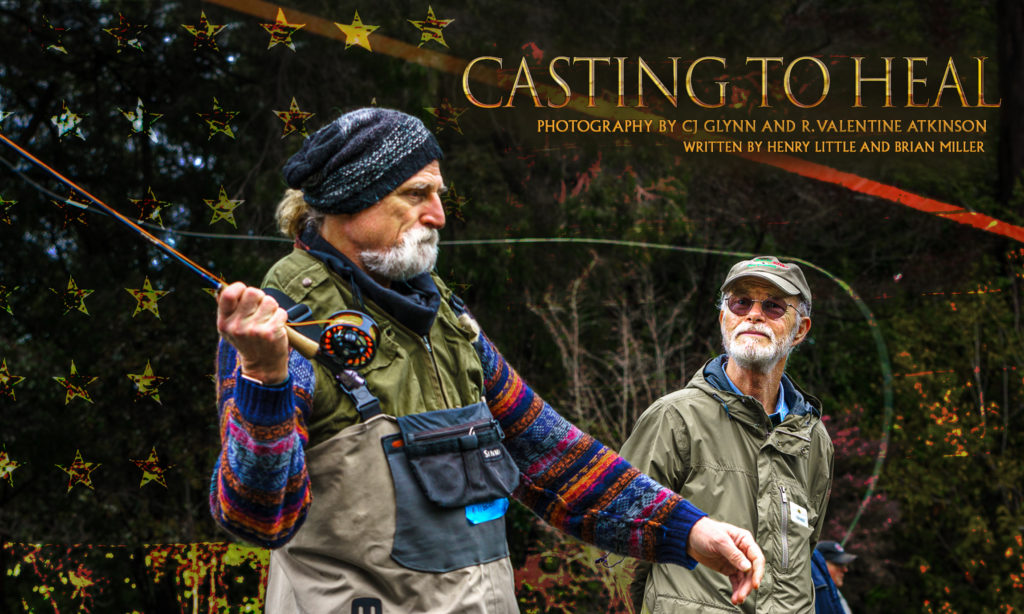 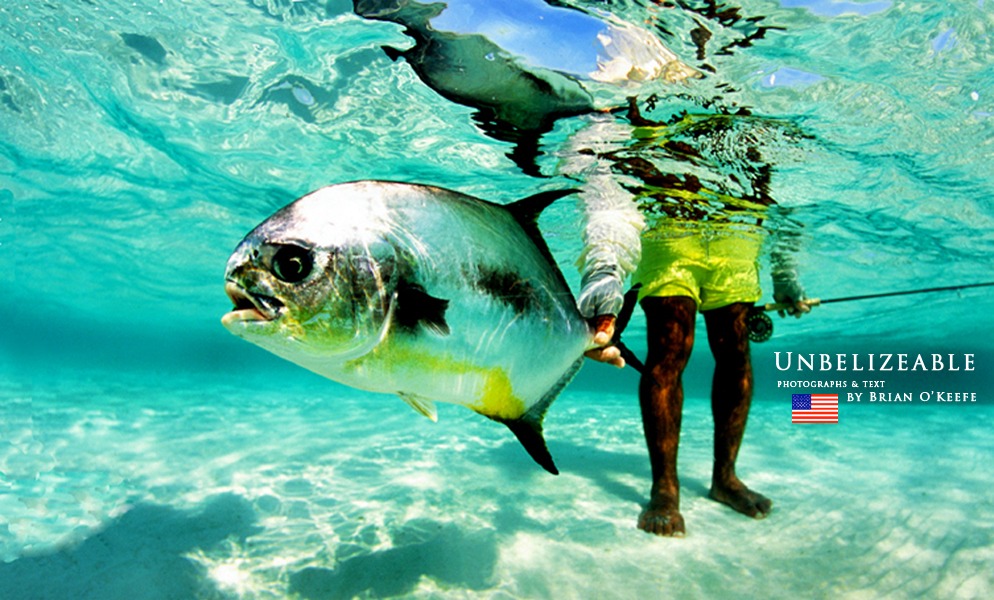