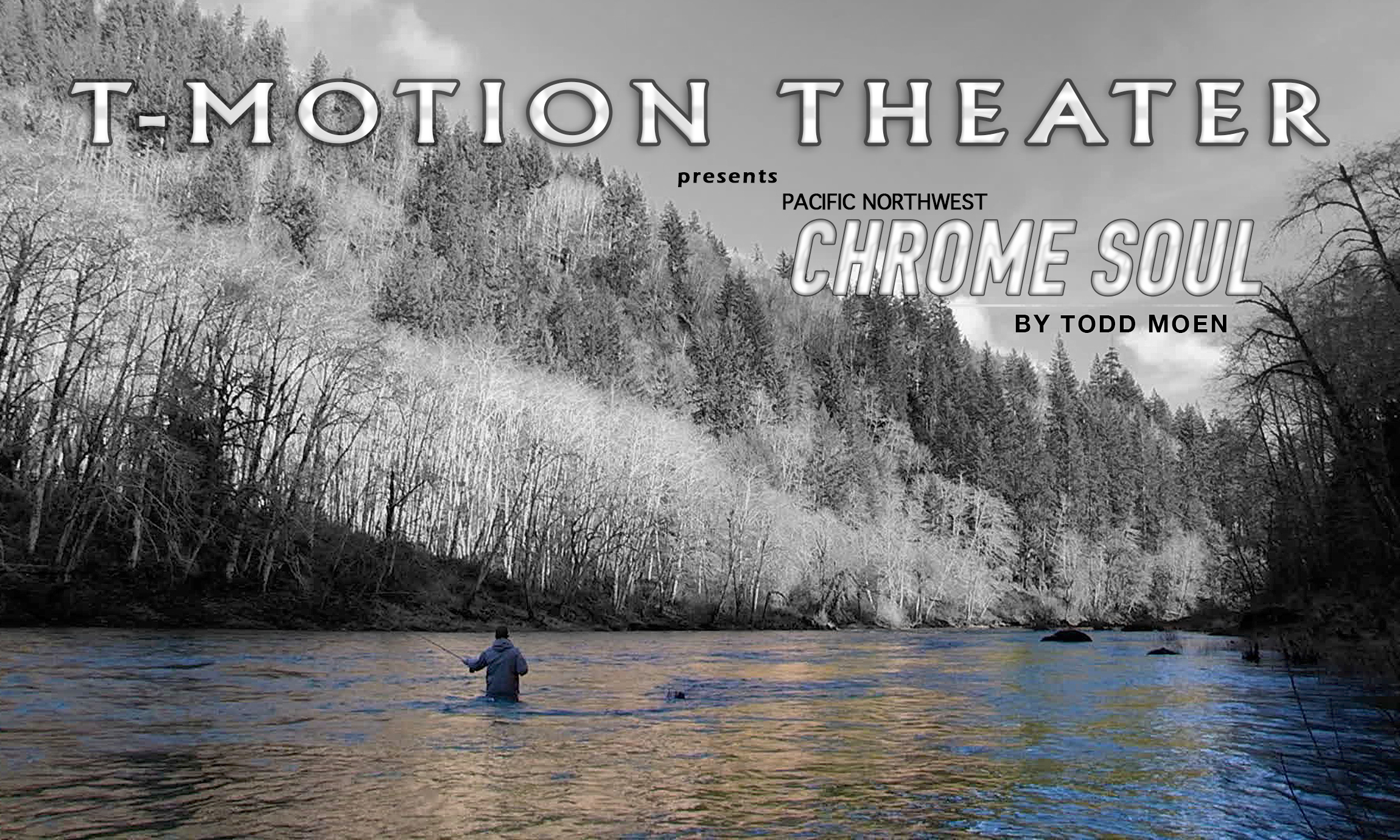 This issue’s T-Motion Theater was inspired by the need to chill out.  In a time of multiplied messiness and lots of unrest here at his home in the United States, Todd wanted to create something that would send a vibe that says, JUST RELAX.  Using footage he captured a few years ago, he aims to tell the simple story of what it’s like for an angler to spend a few days trying to catch a Pacific Northwest Winter Run steelhead on a swung fly.  It’s not just about the catch.  The real story is in the process, the getting there, the weather, the waiting, the failing, the final hookup and the land.

Jeff Hickman, co-owner of Fish the Swing and  Kimsquit Bay Lodge in British Columbia, has a very few and far between guide’s day off on a mighty coastal river that empties into the ocean on the Oregon Coast.  A relaxed soundtrack accompanies more natural sounds than what you might find on Todd’s past work. Capturing beauty shots of the river with nature surrounding Jeff, Todd drives home the vibe he’s after.  Relax, chill out, take a breath of fresh air…and enjoy the vibe of this new film.  Thanks to R.L. Winston Rod Company, Scientific Anglers and Orvis for encouraging people to get out on the water through the the art of fly fishing and film.