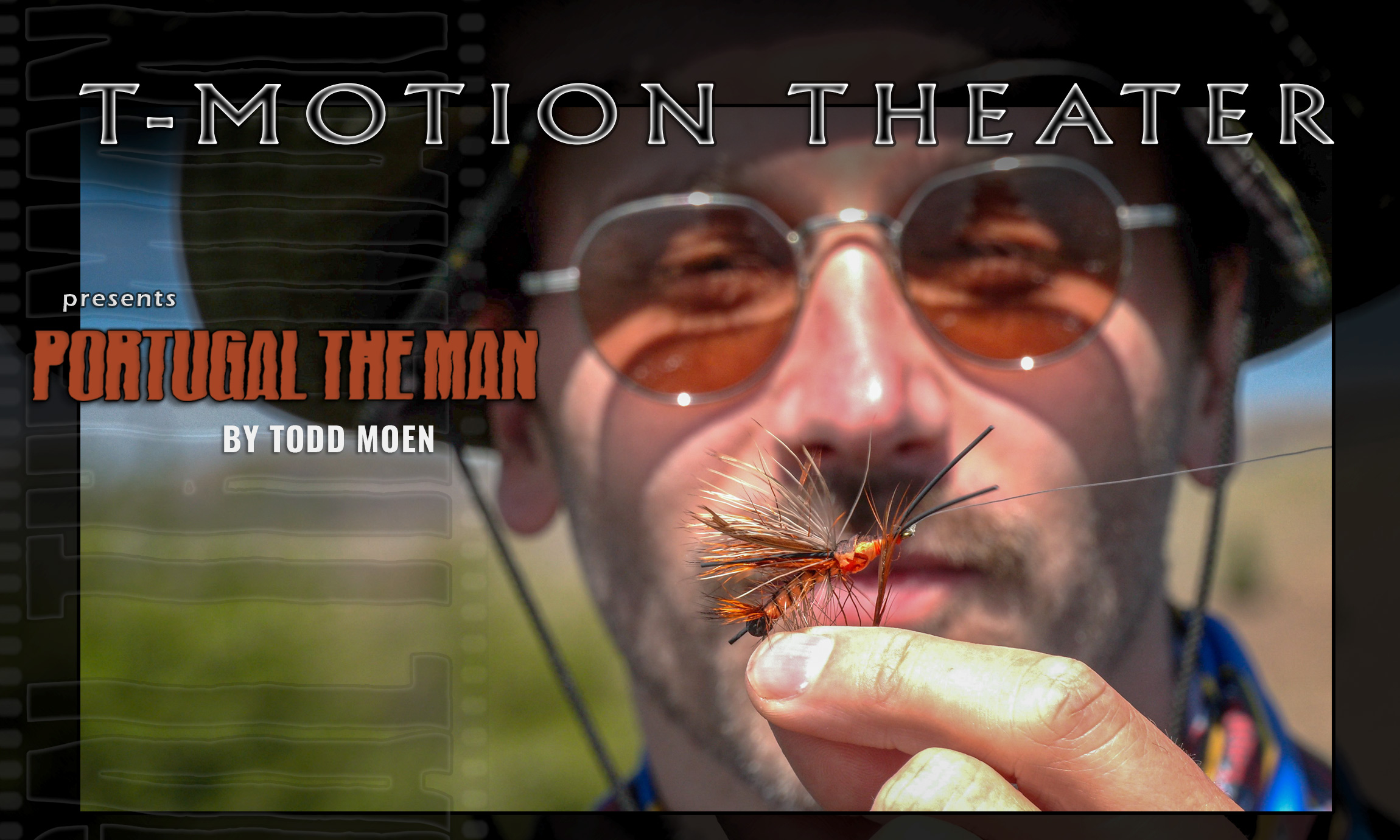 John Gourley from Portugal. The Man. holds up a mangled salmon fly pattern after some serious top water action on the Deschutes River. Photo by Todd Moen

On a whim, I got to meet Portugal. The Man.
Well, it was actually on the side of the Deschutes River last summer. I was invited to fish a day with Elke Littleleaf, my friend and native guide on Oregon’s Warm Springs Reservation. Mid-cast, he handed me his cellphone. Zach Carothers, bassist for Portugal. The Man was making plans with Elke for the band’s guided fishing trip the following day. Elke handed me his phone and said, “Hey, talk to these guys.”

There began the plans for a fly fishing film featuring three of the band members, who would be guided by Elke on the Deschutes River during prime-time salmon fly hatch season. I met up with Elke and the band the following day and prepared to shoot a little video and document their day on the Deschutes River. This meeting led to an interview 5 months later and finally to the creation of a video for Catch Magazine. I learned a lot about the band, as musicians and how they’re advocates for people with disabilities and for indigenous people. These three guys grew up in Alaska, and they understand the connection to nature and native people’s voices.

It only took about 10 minutes of time together, and from there on it was like hanging with old high school friends. Working with camera talent who actually create thier own music takes filming to the next level of production, which made it really fun. As an editor and music lover myself, our house is always filled with sounds coming from the speakers… and now my whole family has become fans of Portugal. The Man. Thanks to John Gourley, Zach Carothers and Eric Howk for a great two days on the river. And much gratitude for Elke & Alysia Littleleaf for their amazing friendship and river-minded connections.

For more info about the band check them out here… https://www.portugaltheman.com

To book a trip with Alysia and Elke contact them here…
http://www.littleleafguides.com

Special thanks to R.L. Winston Rod Company for supporting this film project. 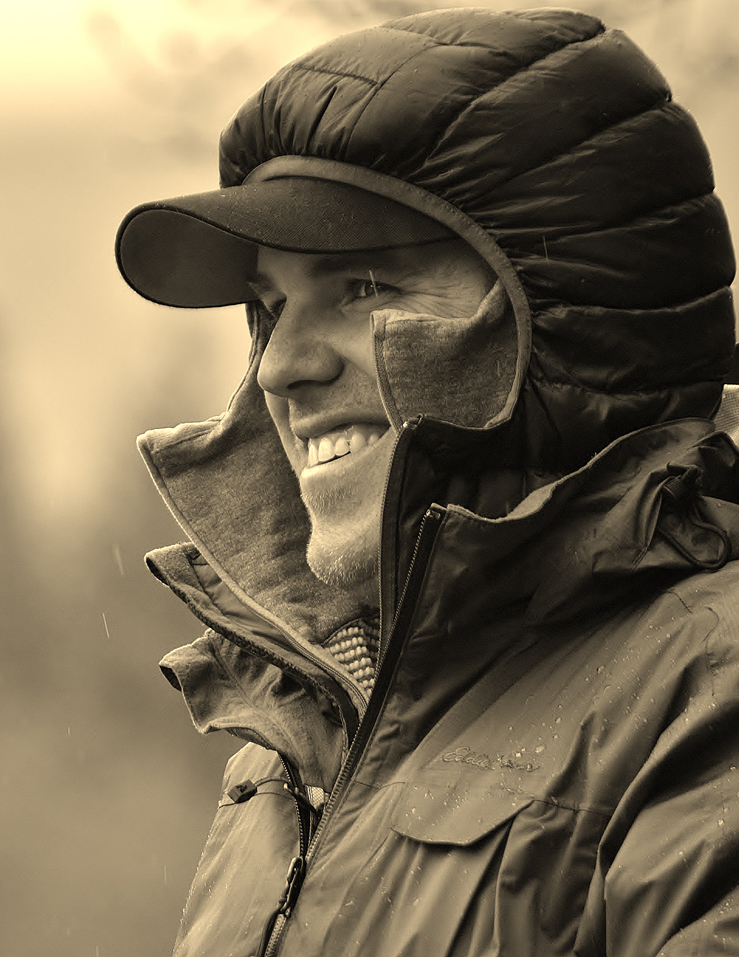 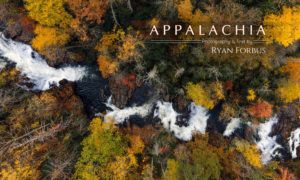 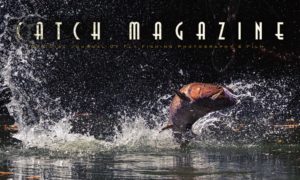 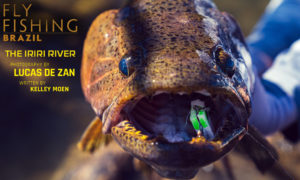 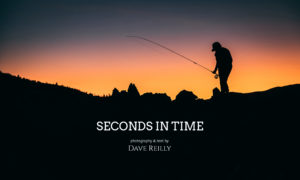 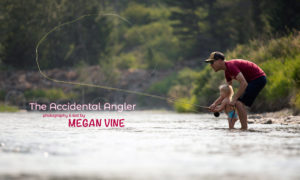 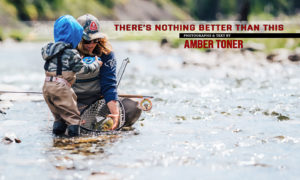 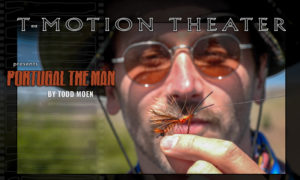