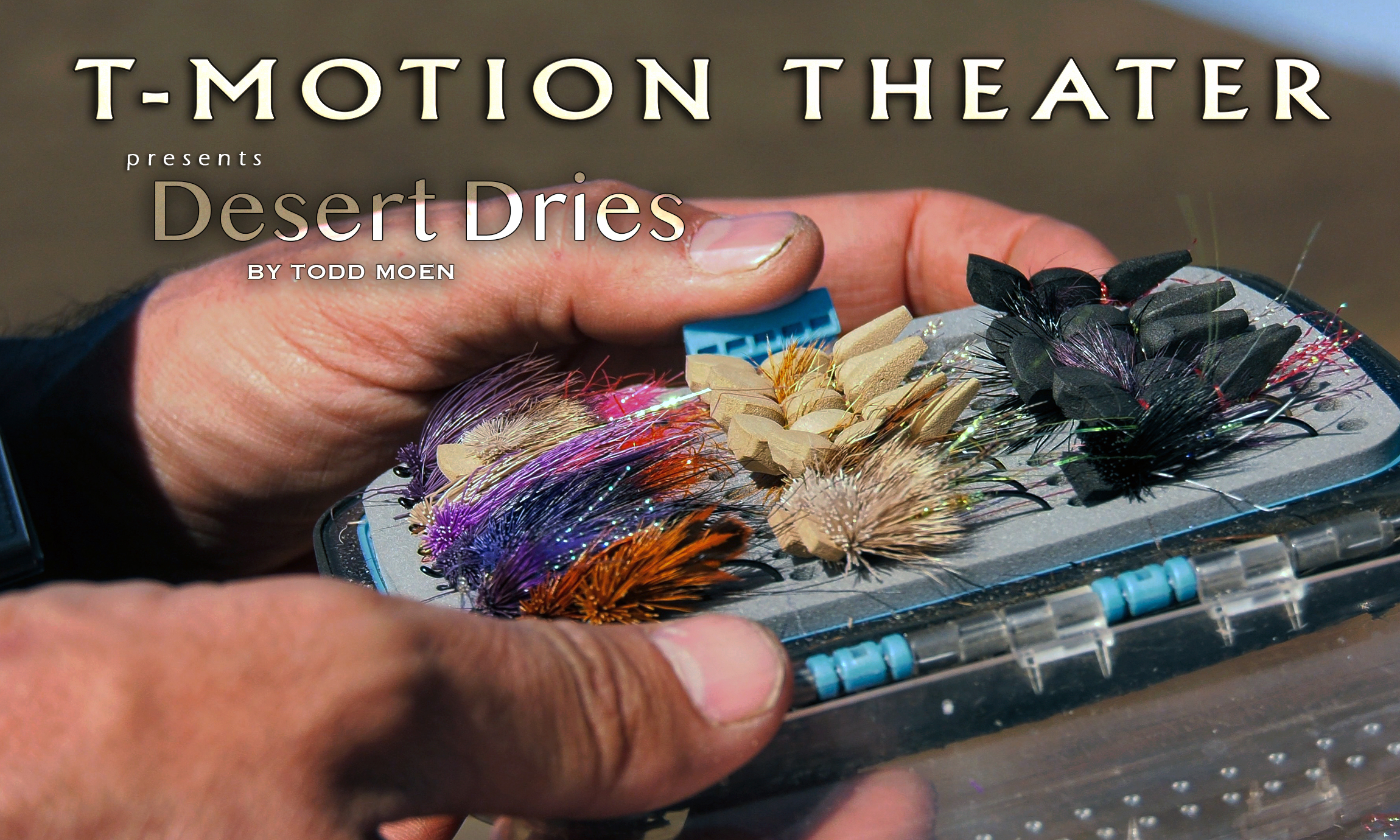 Steelhead are NEVER known for being easy to catch. In fact, the more difficult they are to catch, the more valuable each fish becomes. There is a certain satisfaction in catching a steelhead on a skated dry fly. It feels like a big accomplishment to catch one of these fish in the most pure and sportive method possible. That challenge is the very reason angler Jeff Hickman began fly fishing in the fist place. It was not to catch fish easily. He wanted to learn how to catch fish in the most challenging ways possible. In this video, angler Jeff Hickman uses his jet boat to access the roadless Lower Deschutes River with his guide and friend Barrett Ames. These desert steelhead, most of them just straying out of the mighty Columbia River, are very tuned into the surface and will aggressively rise to a skated dry fly. As a videographer and an angler, I know that some of my favorite times on the river have been spent with Jeff Hickman, owner of Fish the Swing.

In fact, no matter the weather or the location, Jeff has the magic ability to find fish, tell a story worth sharing, or do both simultaneously. Last fall, “Desert Dries” came together just as I’d hoped. It tells the real story of steelhead fishing, where most of the time spent on the river is in pondering life questions while waiting for the steelhead to hit. Here Jeff fished the Burkheimer 6128, Scientific Anglers Deliverance Spey with floating tip and Bauer RX6 Classic Spey Reel in conditions that were typical of the Upper Deschutes in the fall. Revealing the remains of Columbia River Gorge’s tremendous and devastating wildfires, the charred and barren landscape made for interesting hiking and challenging filming.Thanks to Bauer Fly Reels, Fish The Swing, Eddie Bauer and Scientific Anglers for their generous support of Catch Magazine. 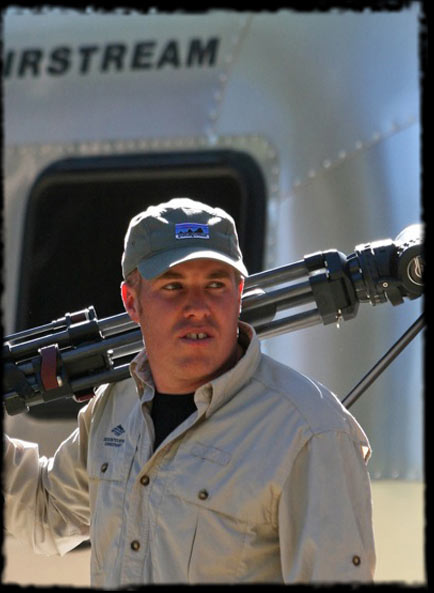 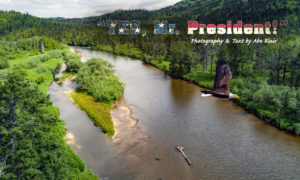 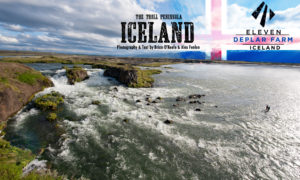 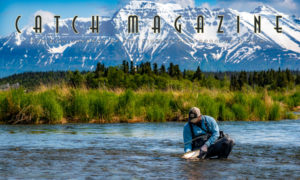 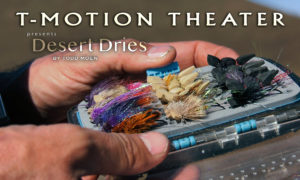 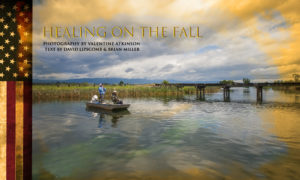 Healing on the Fall