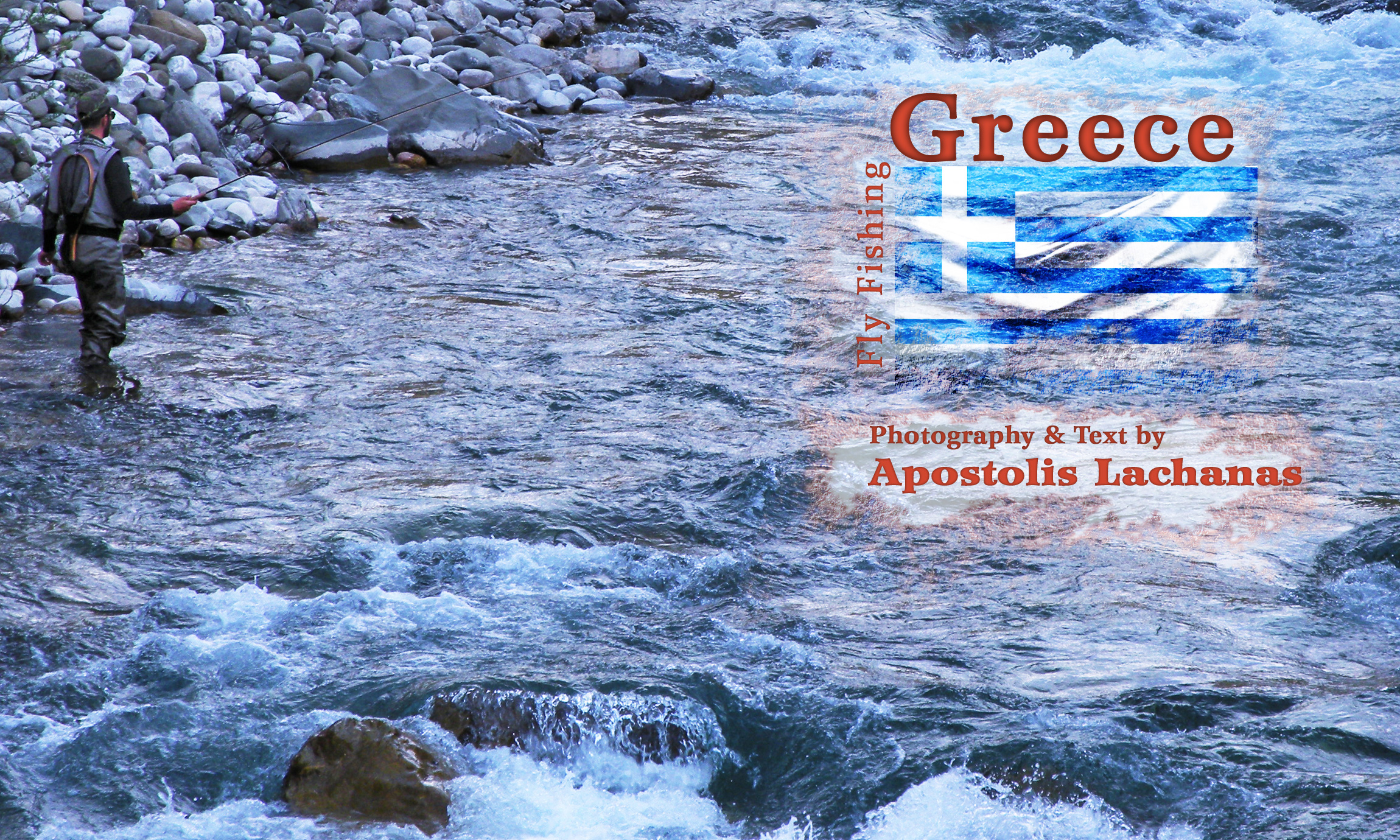 A cold, freestone river in Greece with brown trout.

It is well known that the history of Greece is like no other in the world and is studied in almost school, in every country. Greek mythology, the Olympic Games and ancient monuments of cultural heritage have made Greece one of the most documented and visited places in the world. However, what is her contribution in the history of fly-fishing?

The first written reference to fly-fishing in Greece was made by the Greek-Roman Claudius Aelianus in his book “De Animalium Natura”, written in the 2nd century A.D. His scripts refer to the river Astraeus in Macedonia, then part of the Roman Empire, located between the cities of Veroia and Thessalonica. The local inhabitants were using an artificial fly for their river fishing. Unbelievable as it may sound, this may be the beginning of fly-fishing.

There are two types of trout found in Greece, the brown trout and the rainbow. The brown trout has been living in Greece’s rivers for thousands of years. The rainbow trout is imported and comes from America. It was brought to Greece for breeding and dietary purposes. The main reason for its import was because its rate of growth is much faster than that of the brown trout. In a very short amount of time the rainbow trout managed to acclimatize itself to the environment of the Greek rivers, just like the brown. Many rainbow trout regained their freedom from fish-farms, whereas others were released into the wild as part of enrichment programs. The American trout is much more voracious and less discriminating than the native Greek trout, and as a result it is easier to catch.

In Greece you can find other species that will take a fly, such as carp, barbell, European chub and in lakes, pike and perch in north Greece. Many of our insects: the stonefly, caddis, mayflies and grasshoppers are very similar to the same insects in the UK and North America. Our fly tiers are skilled in making realistic imitations. 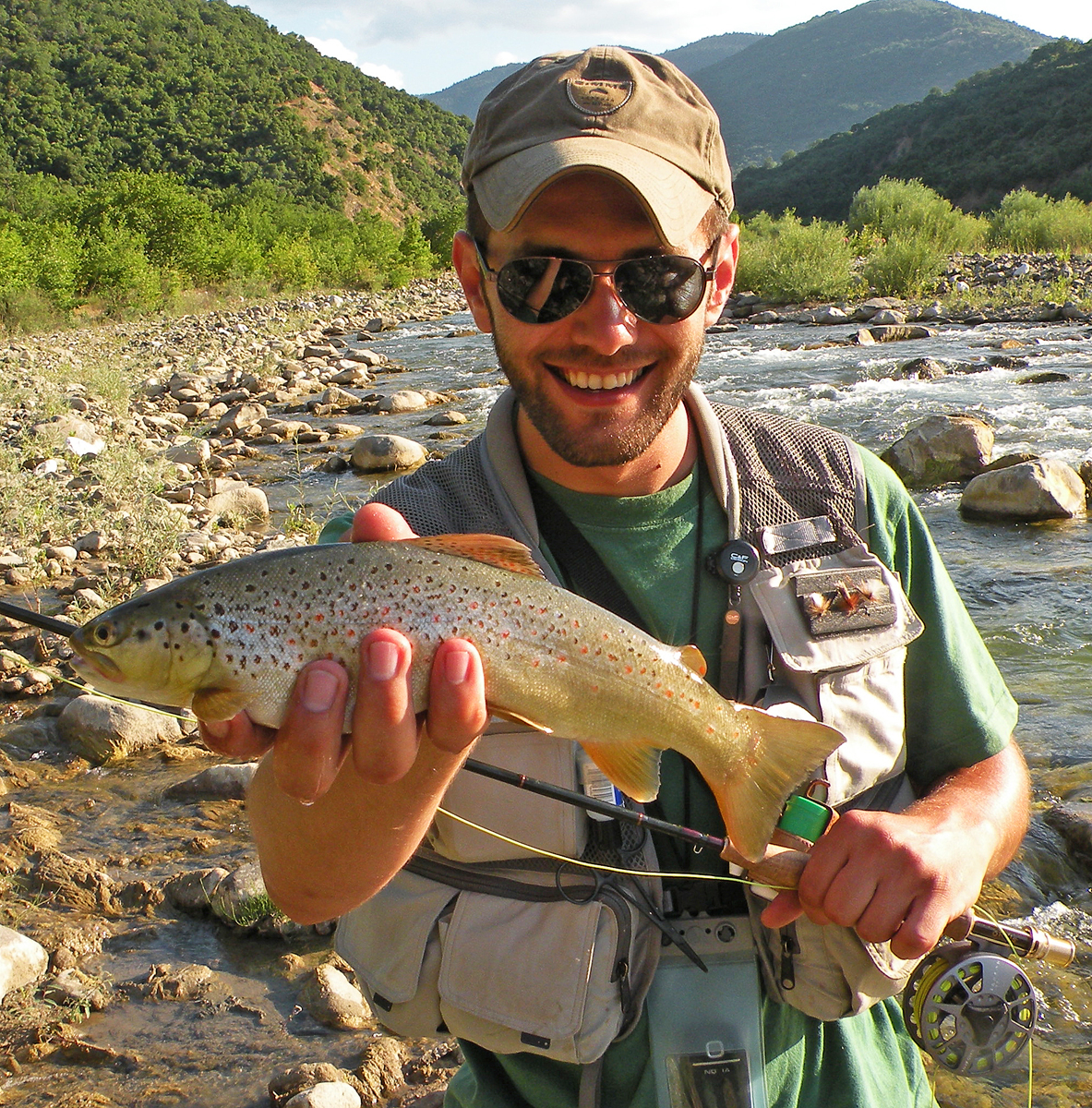 I was born in Larissa, Greece in 1982 and I live there today. I am a fly fishing and fly tying enthusiast. Photography and the feeling of wild nature are among my favorite aspects of the sport. My wife Eleni is a great supporter of my passion.

My fishing buddies and I formed the ”Fly Fishing Greece” team and our goal is river protection and teaching the Greeks to embrace nature and conservation from our point of view. This is a group effort, so I owe a big thanks to my friends Stauros Bletsos, Vegelis Stilos and Bob Zompras. Please visit our website