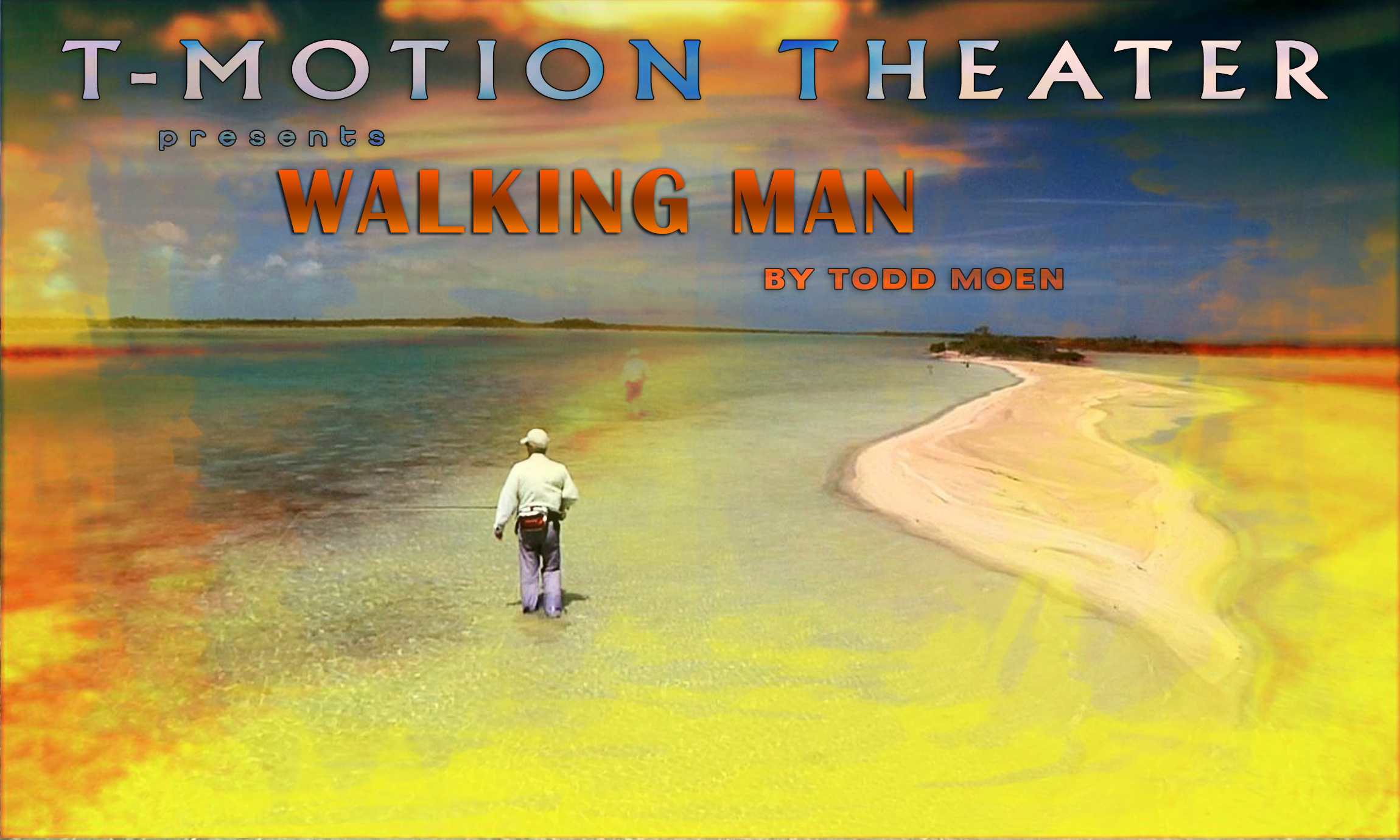 T-Motion Theater – The Walking Man
Date – March 20 to March 23
On any T-Motion video shoot I am a ‘one man band’: cameraman, director, sound-man, editor and music mixer. The days start early, as batteries need to be fully charged, lenses cleaned and a game plan/shot list put in order. As much as I like to fish, and I was surrounded by schools of bonefish on South Andros Island, I probably only made 10 casts during a lunch break.

But, following the Walking Man was so much fun; being right in the middle of the action, watching and filming tailers, and getting the casts, weather, tackle, hook ups, underwater video and releases. It was a blast. We could not have made Walking Man without the help from the guides and staff at Andros South Lodge. 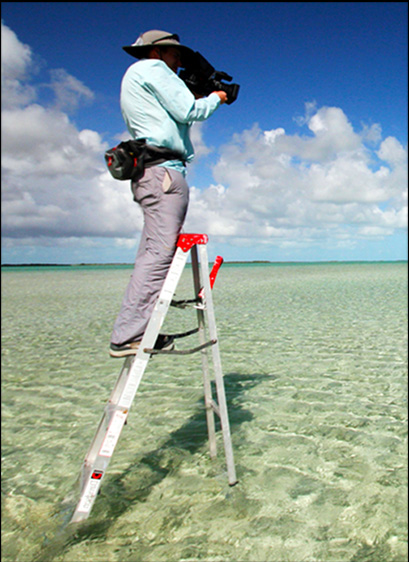