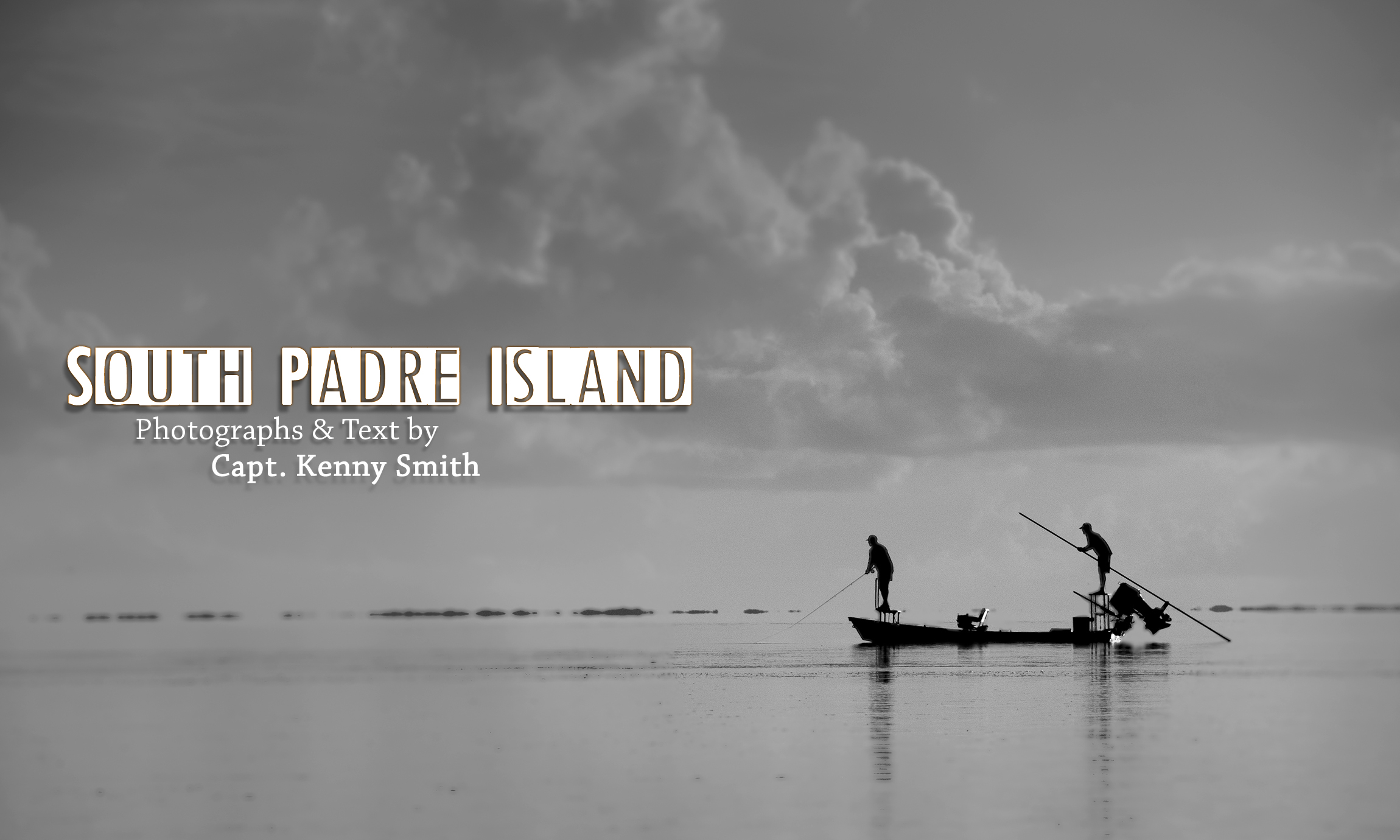 Poling the flats on the Lower Laguna Madre

The Laguna Madre is one of only three hypersaline lagoons in the world and it is the largest in the United States.  The southern section or Lower Laguna Madre is roughly 200 square miles of clear water flats averaging less than 3 feet deep.  It is largely bordered on the west by the Laguna Atascosa National Wildlife refuge and on the east by remote, uninhabited sand dunes of South Padre Island.

The Lower Laguna Madre offers classic sight fishing for redfish and sea trout over vast areas of grass flats on the west side or sand flats to the east that will have you thinking you’re in the Caribbean.  Simple fly patterns, with a weed guard, that mimic a baitfish, shrimp or crab are usually all you will need and while a long, accurate cast increases your odds, I have caught a boat load of fish with a cast of forty feet or less.  Tarpon, jacks and snook can be targeted from the jetties or along the beach if the conditions, tides and your luck are all aligned.

Laguna Atascosa National Wildlife Refuge and two other neighboring National Wildlife Refuge’s are where nearly half of all the bird species found in the continental United States rest, feed, nest and migrate. This area is also a photographer and birder paradise, but may require putting the fly rod aside to grab the camera.
Capt. Kenny Smith

The Laguna Madre is one of only three hypersaline lagoons in the world and it is the largest in the United States. 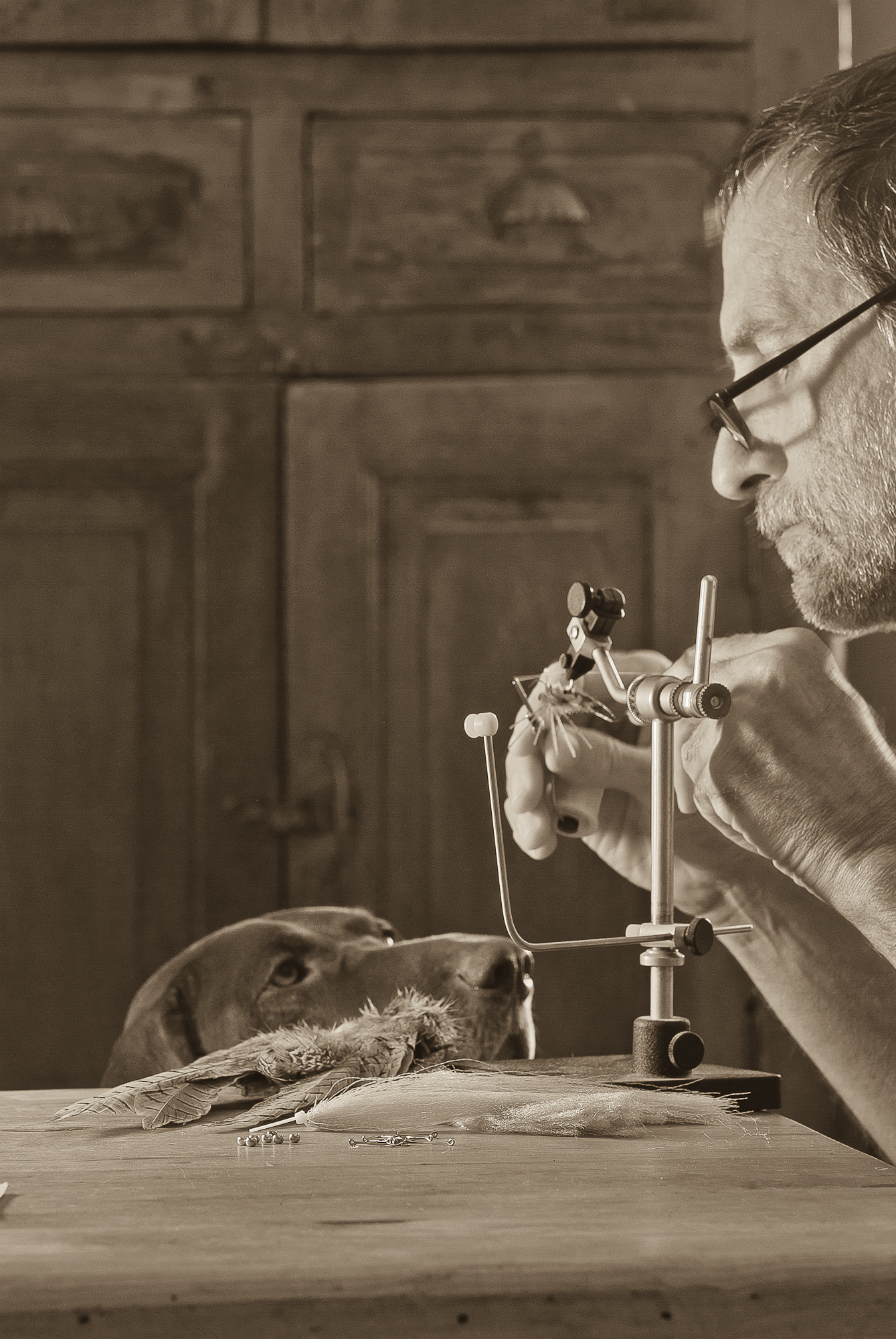 I was born and raised in the Midwest but came to Texas as soon as I could.  Some years ago I settled on the shores of the Lower Laguna Madre Bay on the southernmost tip of Texas.  Another step south and you’re in Mexico.  I grew up on Kodachrome and I have always been fascinated with photography but over the years I was distracted by a real job.  After rapidly progressing to nowhere in middle management, a couple of years as a fly shop rat and saltwater fly fishing guide, I now spend most of my time behind the camera directing everyone in an effort to get ‘the shot’. My friends wish I would just shut up and pole the boat. 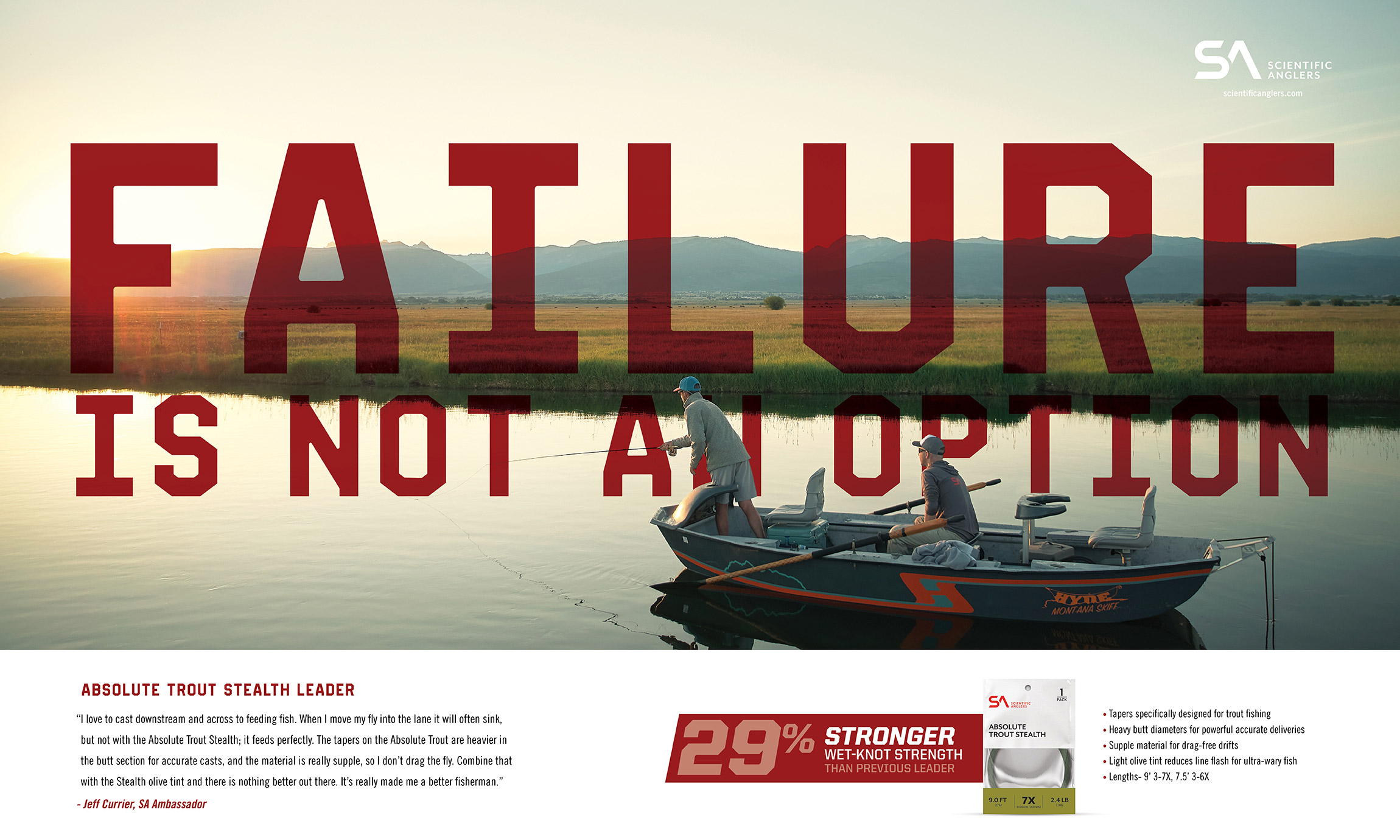