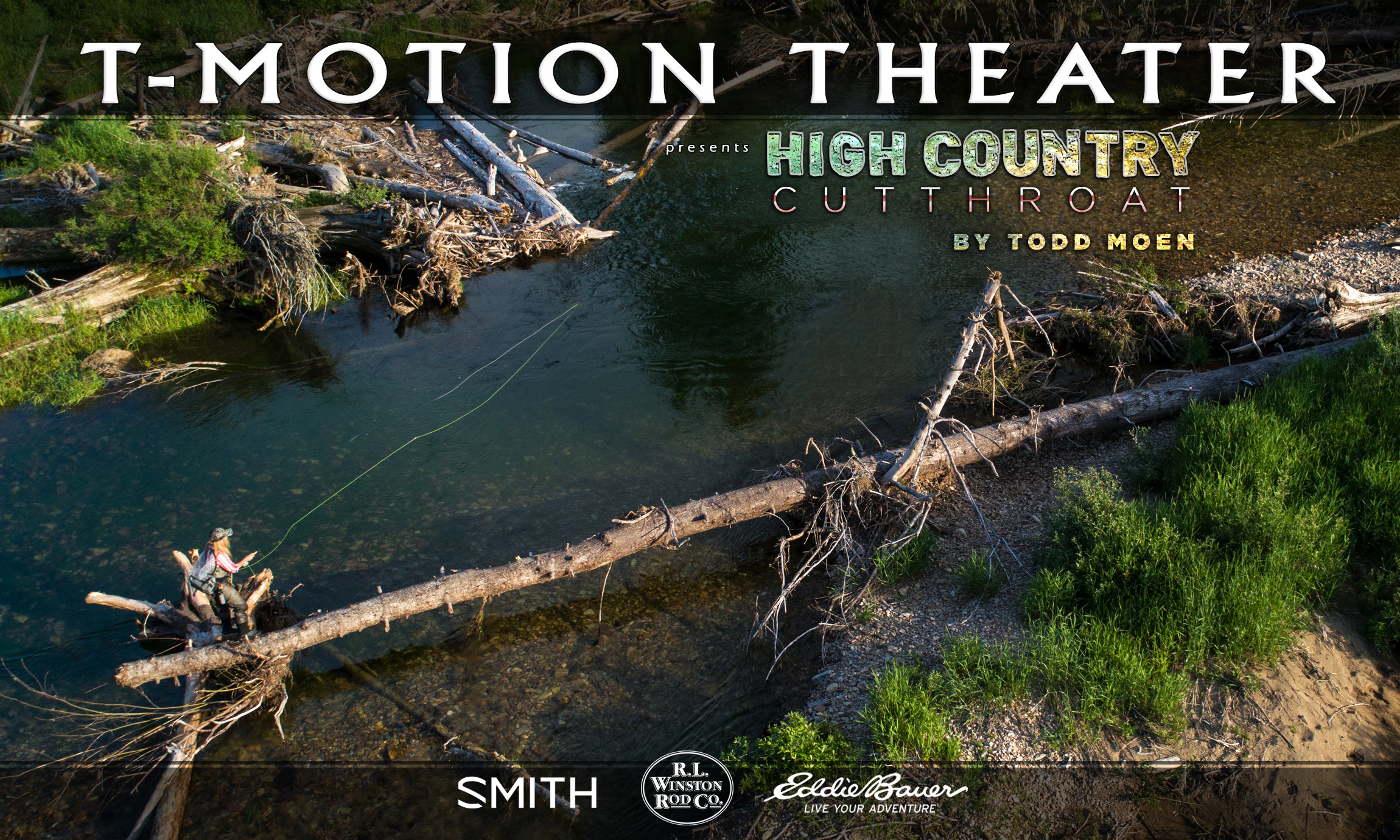 This Issue’s T-Motion Theater features Heather Hodson as she wades her favorite homewaters in search of cutthroat trout and solitude. Heather founded Spokane Women on the Fly in 2014. The group, aka SWOTF, is a fly fishing group based in Spokane, Washington that aims to create networks between angler women in the Inland Northwest.

“I’ve been fly fishing since 2008 and am by no means an expert. But I am very passionate about the sport and want to share that with other women,” Heather says. My day filming Heather took us along some beautiful stretches of water during perfect summer conditions. Insect hatches, clear skies and warm temps made this an enjoyable and ideal filming adventure. 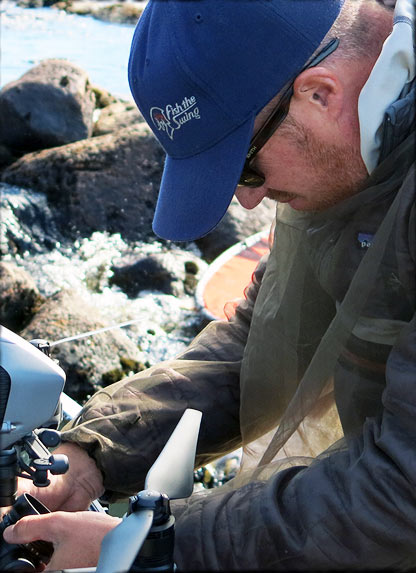