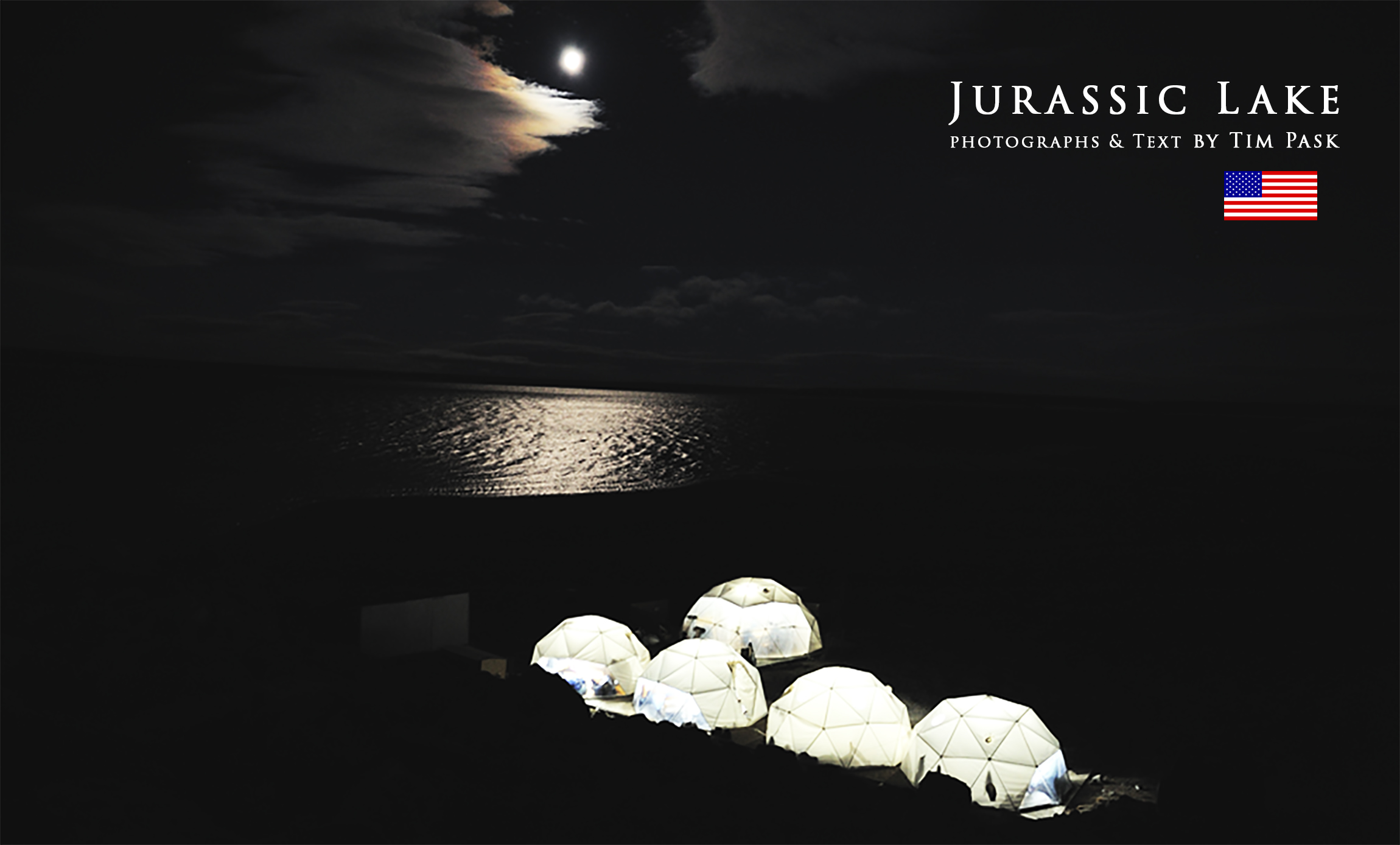 Photography and Text by Tim Pask

“Exploration, eerrrrrrr or not”
A little less then two and half years ago, I was down in Patagonia fishing for Searun Browns and had planned to continue our previous year exploration of some of the higher stretchers of the Rio Santa Cruz for steelhead.

The day before we left a huge piece of the glacier broke off and the Rio Santa Cruz blew out in big style. With little to do and a fresh rumor of a remote lake that was told to hold huge rainbows I was soon hooked. Unknown lake here we come…

After getting beat to death, for a full day on the world’s worst roads, the glory was wearing off. Were we the butt of some great joke? Just when we thought it could not get any worse, it of course, did. We found ourselves being hosted by a huge Gaucho, stars of “Angling Destinations” dancing in his eyes. With temperatures well below freezing, the only thing remotely close to good news was that the beer and wine was still in liquid form…we drank HEAVILY.

The following day found us only twenty minutes from the lake. Six hours later we arrived. At the lake we were passed off to a new, regular sized Gaucho. He grabbed a spinning rod with no more than fifteen yards of ancient line tied off to a rusty lure of some sort. A few failed casts later, he staggered from the icy lake to build a fire. He screamed some words of encouragement (or that he intended to kill us soon), so we waded in and started casting, with the enthusiasm of a death-row inmate.

The short story is that it was the most amazing trout fishing any of us had ever seen or even heard of. Over an open fire we made a toast to the world’s strongest trout. Could it get any better? Hell yes, as we suddenly realized we had indeed been the first fly anglers to fish the lake.

It wasn’t at all hard to believe, so off we went with tales of glory that would rival the dragon slayers of old. A couple of weeks ago I met an Argentinean traveling the US. After hearing my tale, he laughed and told me he had fished the lake 10 years earlier…took him four days to walk in! 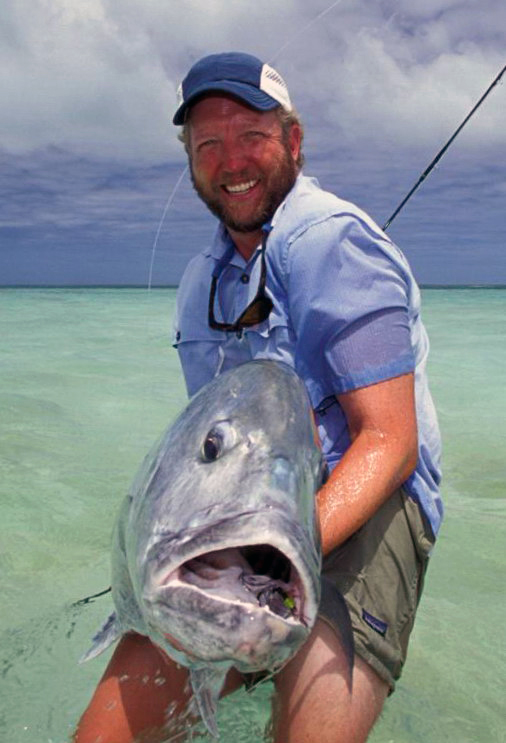 Last seen, Tim was trying to pack more camera gear than two photographers need all into an airline approved carry-on that continues to shrink by the second. In other words, “This is working out perfectly”. Follow the adventures at www.scanout.com

Thanks to the great team at Loop Adventures for the epic trip to Jurassic lake.
www.loopadventures.com 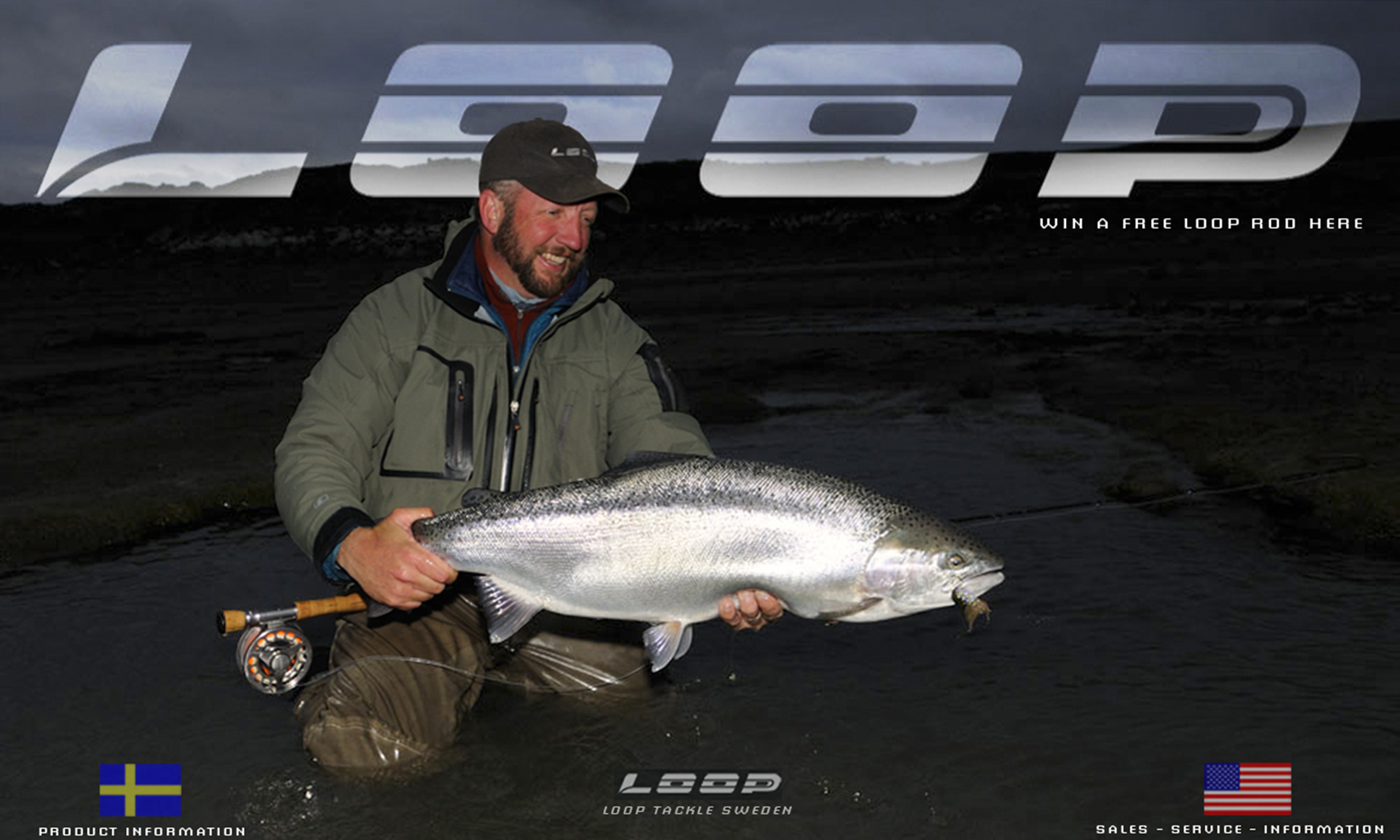