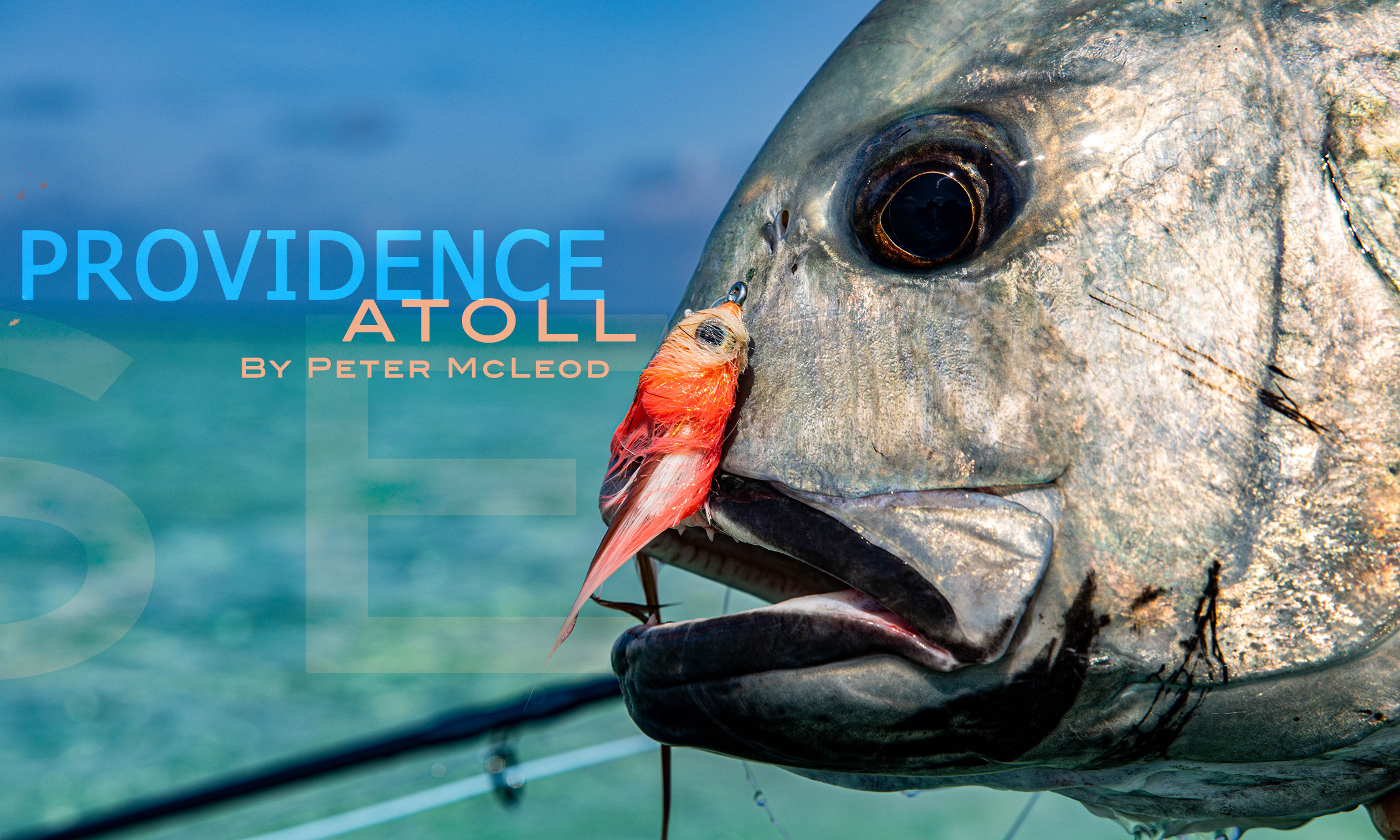 A “Pink Sneaker” was the downfall of this fish hunting on the back of a ray. Originally black, the fish reverted to silver during the battle, apart from the lips.

“You never know what is going to happen on Providence.” This has been adopted as somewhat of a mantra by those who go. There are many famous names of atolls in the Seychelles, but Providence remains the largest, least explored and perhaps the most mysterious. The target – giant trevally, but not to the exclusion of other species. The atoll offers a cornucopia of fish species from huge bonefish, bumphead parrotfish, permit, milkfish to sailfish and everything in between.

At 345 km² it is a huge area to cover and offers every saltwater flats environment imaginable. As there are no discernible landmarks apart from Providence Island in the North and Cerf Island in the south, navigating and understanding how the tides effect areas is massively complex. There remain huge swathes of flats that have yet to be explored or that can only be accessed on specific tides.

I started fishing the Seychelles in 2001 and have made many pilgrimages to many atolls. I first travelled to Providence in 2016 and it captured my heart. I have been going there every year ever since. That was also the first year I started carrying a proper camera on the salt flats and surf rather than a waterproof point and shoot. It is a massively hostile environment for camera equipment and requires a little thought against submergence, but it’s hugely worth it.

Since then, my love of photography has grown exponentially, marked by the constant battle between rod and camera. These days the camera often wins. Trying to capture and document the essence of some of these experiences drives me. Fly fishing takes us to some of the most extraordinary places on the planet and the images we return with are a constant reminder.

My passion for giant trevally is no secret. Every year I learn something new about their behavior. They are an exceptional gamefish, stunningly aggressive and brutally powerful. Hunting them requires patience, along with an ability to move outside your normal fishing comfort zone and insert yourself into their environment.

I won’t fish for them in a blinkered manner though, if the tides or conditions are not right I am always happy to fish for whatever swims around the corner. Nowhere is this truer than on Providence, where a slow day so many times takes an exciting and totally un expected turn. Be on your toes… 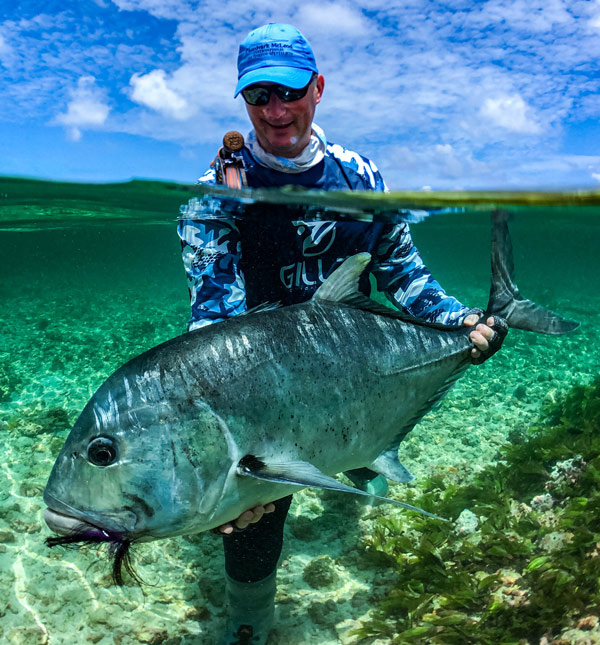 Peter McLeod is based in the cradle of Chalkstream fishing in Hampshire, UK, with the River Test flowing through his hometown. He has had a fly rod in his hand since he was seven years old and has dedicated his life to the pursuit of different species on the fly. He founded Aardvark McLeod at the beginning of 2005 and has been organizing the most adventurous and exciting fly fishing trips for over 20 years.

In that time has visited over 60 fishing destinations in 20 different countries. His fascination with trevally species borders on the obsessive and culminated with him writing “GT – A Flyfishers Guide to Giant Trevally”. Along the way he developed a love of fly fishing photography that went hand in hand with the destinations he visited. Peter’s Instagram is @mcleod36 for more images and if you are looking for tips and tricks on tactics, gear and international destinations then check out his YouTube channel @aardvarkmcleodflyfishing.

Aardvark McLeod is Europe’s premier fly fishing tour operator covering every spot on the planet that is worth travelling to cast a fly. The company prides itself on technical knowledge and customer service, for more check out www.aardvarkmcleod.com. 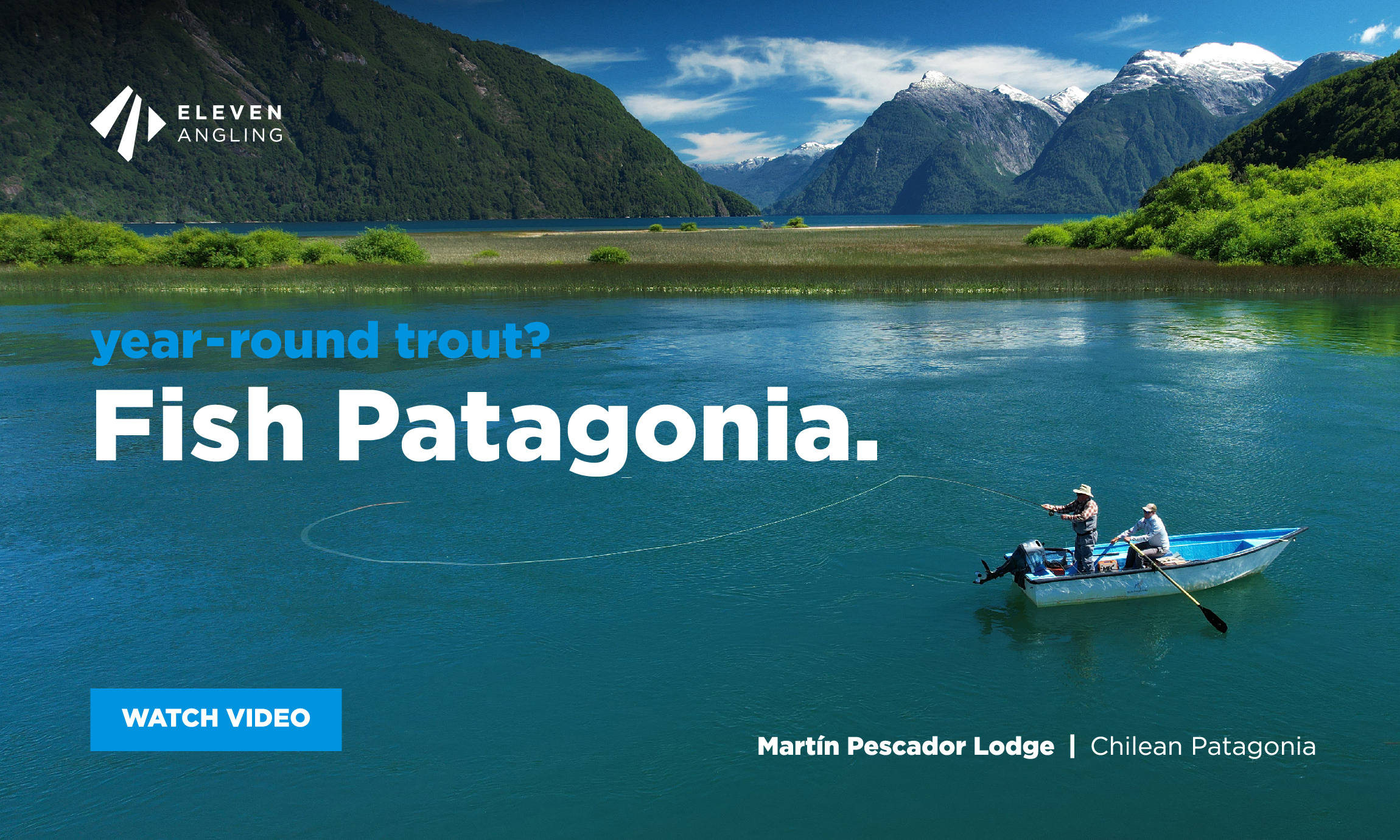 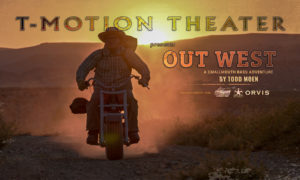 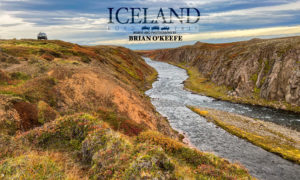 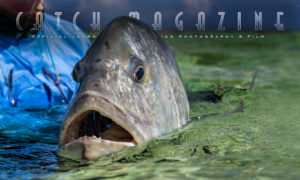 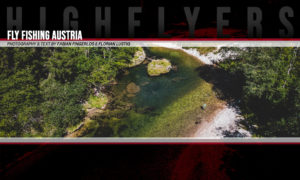 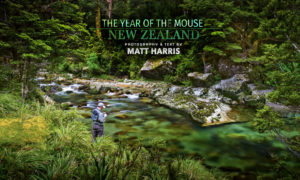 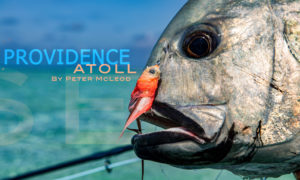 Out West - A Smallmouth Bass Adventure 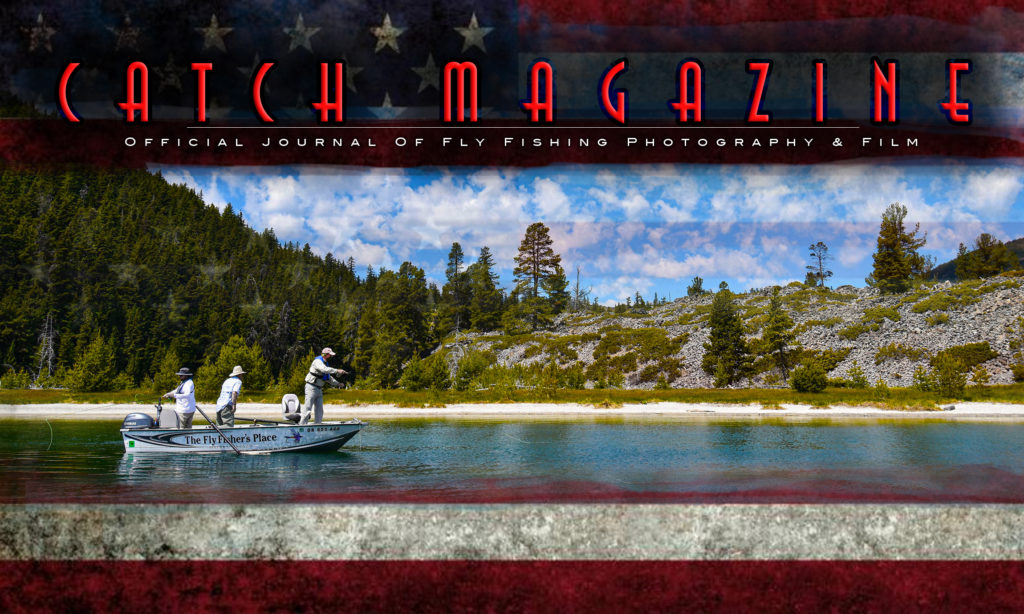